The Biden Administration Promised Diversity. Here’s One Way it Can Deliver.

The Senate recently passed a bipartisan, White House-backed infrastructure bill that would inject $1.2 trillion into the U.S. economy. This historic measure provides an opportunity to transform the utilization of Black businesses by the U.S. government and across the broad spectrum of large federal contractors. President Biden has put racial equity at the top of the national agenda, and we are enthusiastic partners in supporting his leadership in this vital area.

Tackling the growing racial wealth gap and improving the performance of federal procurement requires a two-pronged approach. This will require an increase in federal spend allocations that go to Black businesses. Federal contractors must also diversify the types of minority-owned companies they engage, including firms in professional services, financial services, legal, advertising, technology, and other related fields.

Currently, only five percent of federal contracting dollars are required to go to minority and women-owned businesses, even though Black people alone account for approximately 13 percent of the U.S. population. That paltry five percent target has resulted in millions of dollars in missed opportunity for Black businesses, workers, and communities. We can and should increase the federal contracting minimum for Black firms to 13 percent, commensurate with the country’s Black population.

To understand the catalytic impact such a policy change could have, Congress should look to the many states that have already developed successful business diversity programs with much more ambitious targets than the federal government. Many of those states have benefitted economically and have increased their rosters of diverse companies eligible to compete for government business; and, in turn, the programs have enabled greater economic inclusion for minority-owned firms. In New York State, for example, the required target for minority and women-owned businesses  is six times that of the federal target at 30 percent, making it the highest in the country.

To meet the demands of the 21st century economy, it is imperative that the federal government and its large contractors embrace a modern and comprehensive approach to “business diversity.” Well-intentioned “supplier diversity” programs emphasize construction, catering, janitorial services, and other commodity-related fields. These jobs are important. However, this approach excludes Black businesses from high-margin, high-growth parts of the economy.

An important first step is requiring federal contractors to provide transparency in corporate spending by professional services category. Tracking purchasing data by category allows companies to target categories of spending that are often overlooked, especially those outside of traditional procurement. We have seen the power of transparency in changing corporate behavior. In Illinois, for example, disclosure requirements related to board composition enacted in 2019 have been linked to increases in board diversity at public companies whose boards lacked Black representation prior to the law going into effect, such as Groupon, Kraft Heinz, Mondelez, Walgreens, and others.

Raising the federal minimum target for Black firms to 13 percent and diversifying the types of businesses the federal government and its largest contractors work with to include more high-margin professional services industries, would have the multiplier effect of enabling Black businesses to grow their operations to scale, hire more Black employees, invest in other Black entrepreneurs, strengthen Black philanthropy, and ultimately create more generational Black wealth.

Taking these steps will narrow the racial wealth gap and also contribute to inclusive economic growth in the U.S. for generations to come. A recent study suggests that discrimination in education, housing, investment, and wages cost the U.S. economy $16 trillion over the last 20 years. Closing these gaps could yield an additional $5 trillion in GDP over the next five years.

Now is the time for the federal government to revolutionize the way it does business with Black firms in order to drive more Black wealth building at scale and greater inclusion in the parts of the economy that have historically left Black businesses behind. 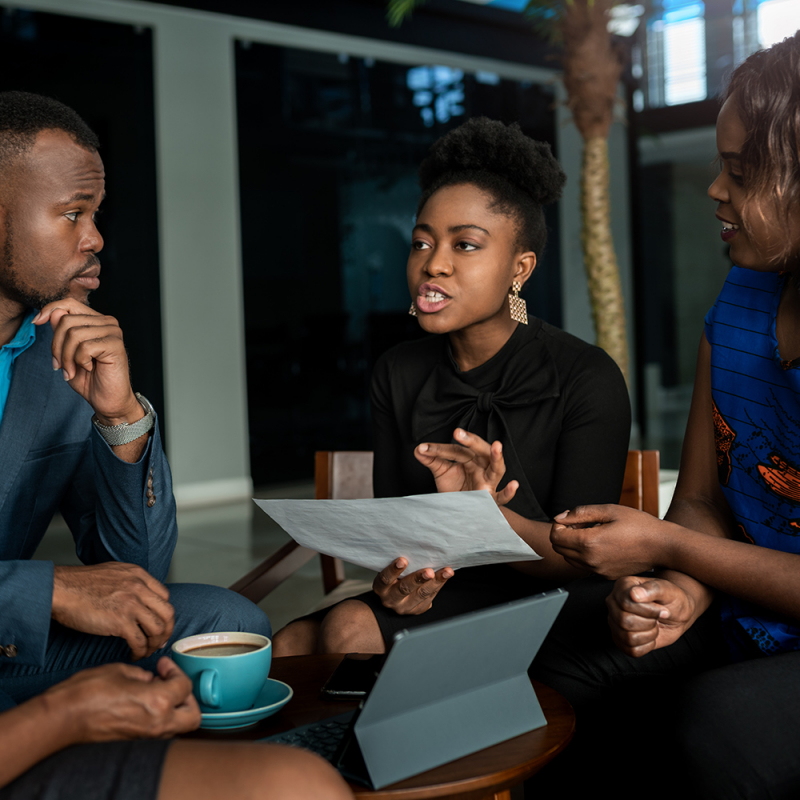 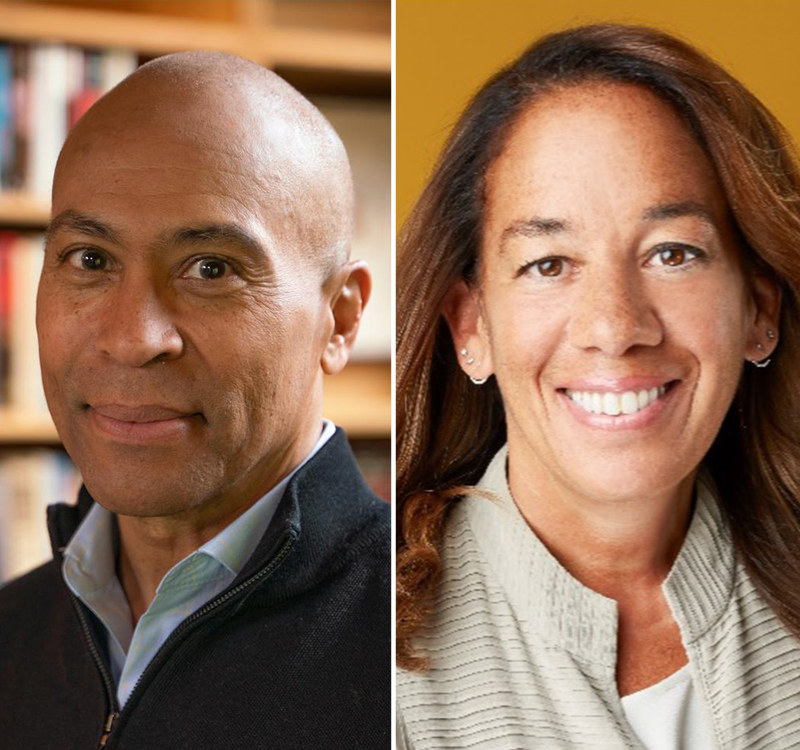 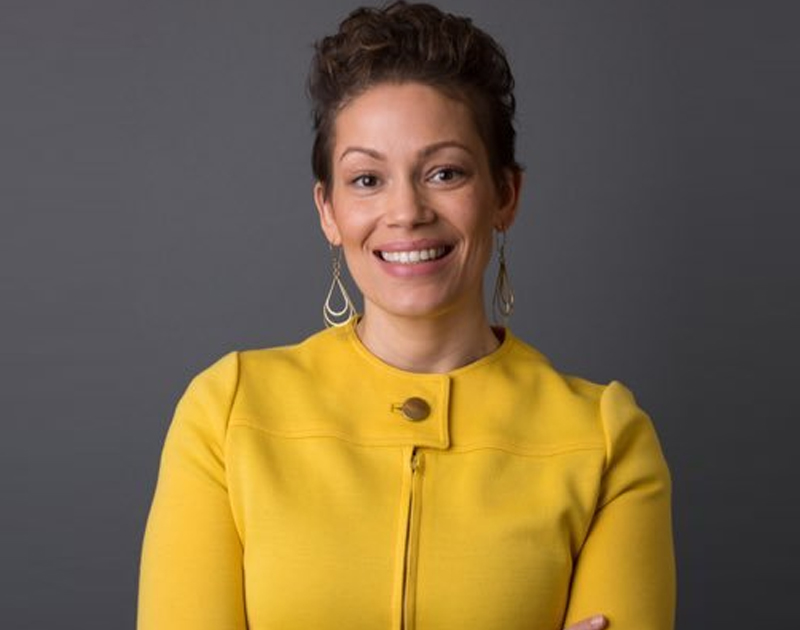