With this in mind, we are launching the Black Economic Alliance Entrepreneurs Fund to provide $50 million of capital to businesses founded and led by Black entrepreneurs. The launch of the Fund is anchored by Wells Fargo with a $20 million commitment to kick-start operations and investments.

According to the Harvard Business Review, before 2020, Black founders received roughly 1% of venture capital financing. Reuters reported that even after the unprecedented influx of investment into Black causes over the past year, only 3% of the $147.6 billion venture capital deal volume in 2020 went to Black founded companies. In 2016, the Center for Global Policy Solutions reported that due to discriminatory financing practices and a bias toward companies primarily operated by white males, America is losing out on over 1.1 million minority-owned businesses. As a result, the economy is foregoing over 9 million potential jobs and $300 billion in collective national income.

Investments will be made available via a competitive application process, beginning later this year. The BEA Entrepreneurs Fund will make equity investments in the form of convertible debt, by providing an equity stake in exchange for the seed capital investment. In limited cases, the Fund will also make straight loans to Black start-up businesses.

The BEA Foundation is raising $50M from corporations, successful entrepreneurs, funds of funds, leaders in the Black community, and others interested in investing in Black businesses. 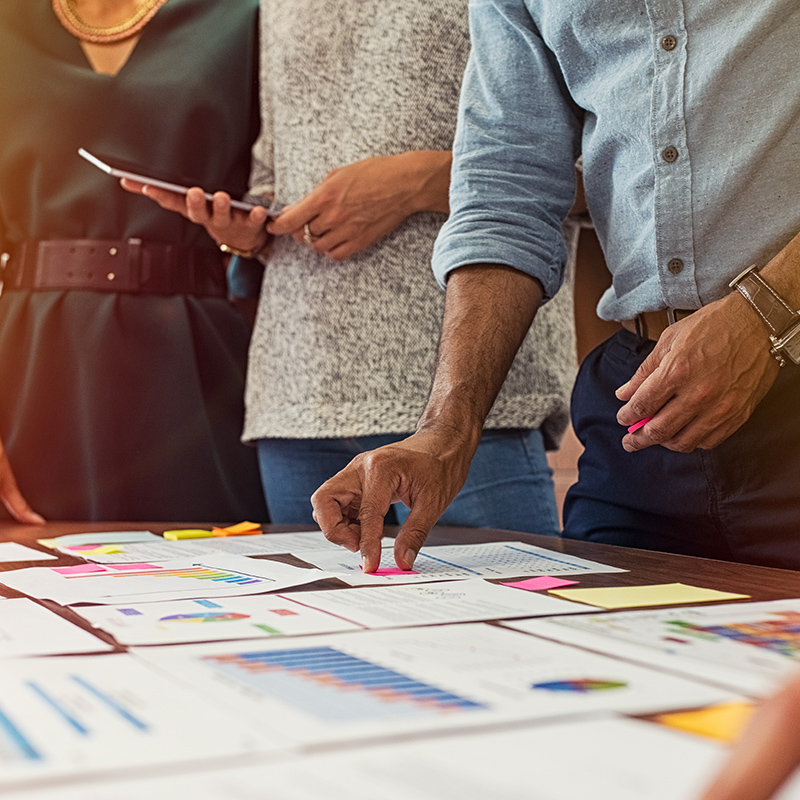 Wells Fargo is providing anchor funding for the BEA Entrepreneurs Fund by providing $20M over five years to launch and support the operations of the Fund, and to serve as an ongoing thought partner on strategic investments in Black businesses.